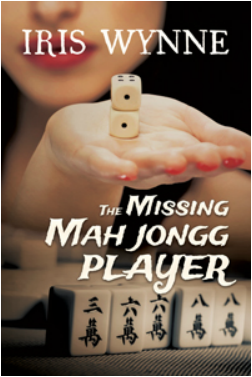 Steve Wade is an ex cop with an ex-wife and girlfriends he could never commit to. Now he’s a private investigator known for his knack in solving crimes.

This handsome private eye never has a problem finding clients. His newest case involves five frantic Mah Jongg players who are in search of one of their players who disappeared after meeting a man on an online dating site.

Steve Wade is reluctant to take the case. He believes she is just another woman not wanting to be found. But the women are insistent that their missing Mah Jongg player did not vanish on her own. In the meantime, they organize a Valentine’s speed dating gig inviting all the suspects who dated Marilou Dickson, the missing Mah Jongg player, in an attempt to find out what happened to her.

As he watches the dinner play out he begins to realize she may not have gone willingly when all the suspects are presented before him. He even hires his sometime drop dead gorgeous girlfriend for the event to lure the culprit out into the open. Steve just hopes no one goes home with a potential killer.

He has to work fast when the case begins to unravel as lies and betrayal become evident and the truth of what happened to the missing player becomes clear. Will he be able to find the suspect before they choose another victim? This may be his biggest challenge yet. 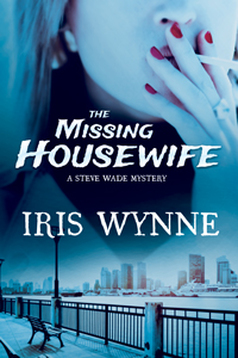 Steve Wade is an ex-cop and now private investigator. His reputation for solving crimes is growing.

His newest client is a man charged with a murder he says he did not commit. The convict's
sister has evidence that the person he supposedly murdered is alive and living in
Shanghai after an old classmate of hers sees a double of the murdered victim while touring parts of Asia.

Is the murder victim, a woman, really alive and the man charged with her murder innocent?
Steve does not know what to think. Should he believe a convicted killer who was once a drug addict living on the streets? Steve however does not want an innocent man to spend the rest of his life in jail.

​It's a dilemma he must think through and to try to prove the convicted murderer's innocence.